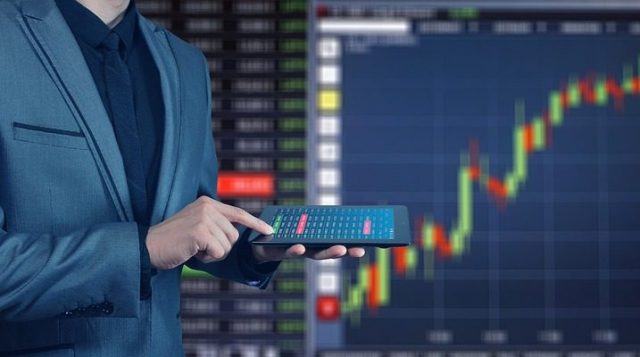 After understanding the leverage meaning, you need to know how to manage it. A higher leverage ratio means a higher profit when the trade is right. In case the margins move in the opposite direction, if you are a highly leveraged trader, it will make you to lose more money as compared to one that has a low leverage.

Newbie traders do most of the time overestimate the positive impact of the leverage and tend to apply high leverage every time. It is not a practice which is always right. Professionals who are experienced on the other hand understand the risks of being overleveraged. To be able to reduce the risk, they normally apply a low leverage, making smaller profits which in the long run do add up.

To be able to reduce the risks, the brokers normally lower the leverage ratios when majority markets swings are expected. There are some events which happen during major referendums, major elections and major economic data which gets released that impact on the leverage.

You need to know that, leverage is a sword which is double edged. When the trades are going well, then a trader that is highly leveraged makes a lot of profit but when it moves in the opposite direction, the losses might exceed the total capital of the account.

4 Important Points to consider Before Choosing a Mobile Home

Travelling To Thailand For Dental Implants